Skip to main content
This is documentation for Litmus Docs 2.2.0, which is no longer actively maintained.
For up-to-date documentation, see the latest version (2.11.0).
Version: 2.2.0 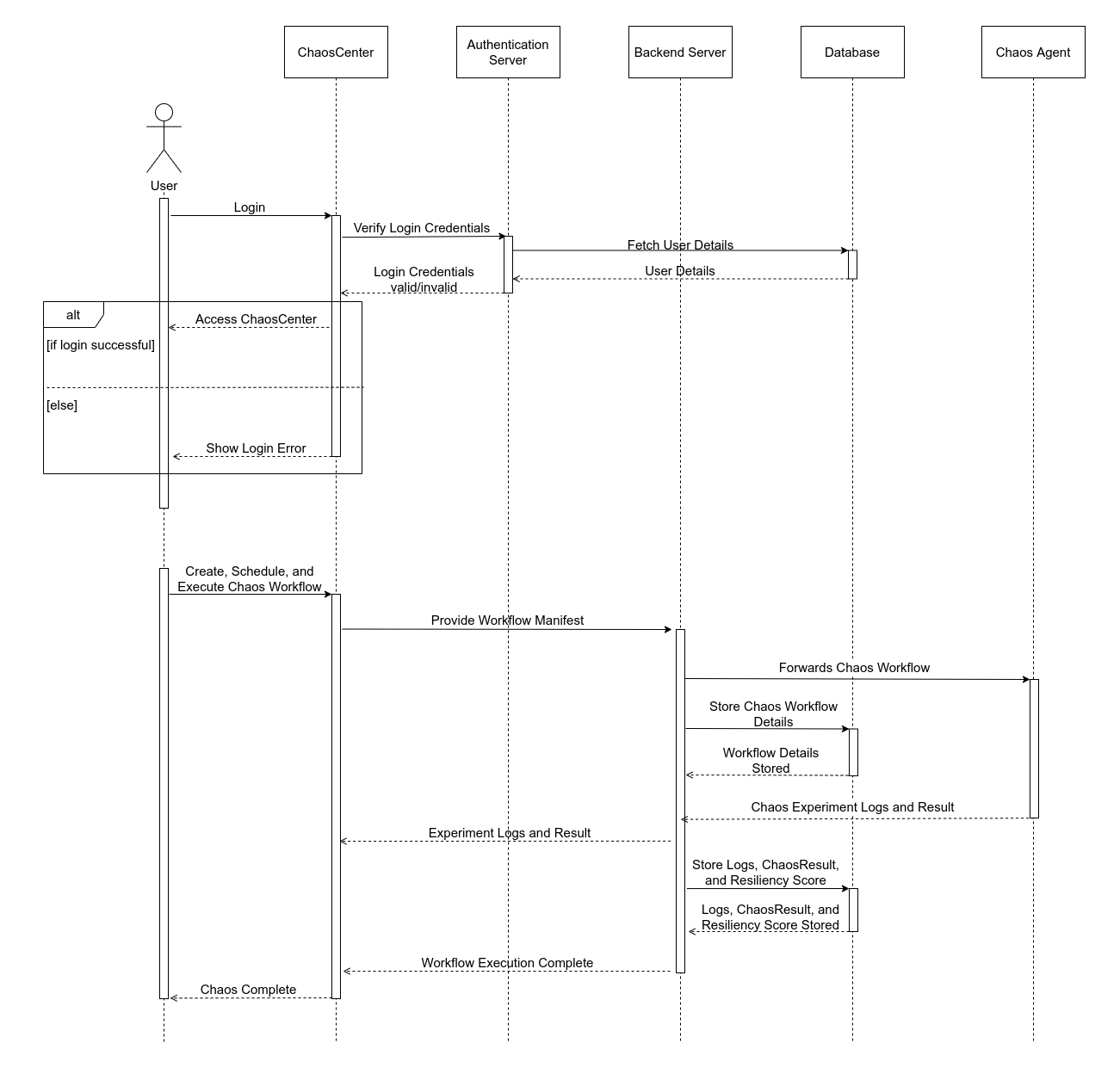 Chaos Control Plane consists of micro-services responsible for the functioning of the Chaos Center, the website-based portal that can be used for interacting with Litmus, apart from the CLI. Chaos Plane facilitates the creation and scheduling of chaos workflows, system observability during the event of chaos, and post-processing and analysis of experiment results.